HISTORICAL BACKGROUND
A few years ago the Dooyewaard Foundation acquired a plot of land (about an acre) with on it three old studios and a stone house. No one had ever made the connection with Mondrian.

Research in various archives turned up tantalizing clues but only after finding an original photograph with the van Rees family (Otto van Rees the Dadaist was the son of the owner of the land were the studio originally stood) and drawings from the RKD archives the Foundation could put one and one together.

Specifically in this colonial hut/studio ‘Huisje de Vries’ Mondrian frees himself further from figurative work and firmly presses ahead with his first attempts at abstract-geometrical work. In Paris in 1912 he painted an apple tree with curves and ovals cautiously inspired by cubism but in this studio the afore mentioned letter writer Maronier reports Mondrian working ‘…on a trained apple tree, one line a day…’. For the first time and after that for evermore his lines are straight. He uses horizontal and vertical as independent elements. Mondrian’s ideas about the harmony between these two are related to theosophical principles, a philosophy by which he was firmly led in those years. At the time there was an active group of followers in Laren and Blaricum. In 1916 he met Theo van Doesburg and Bart van der Leck ( incidentally soon to become Theo Lohmann’s neighbour at the time) and these three artists show, each in their own manner, an autonomous use of colour and form from 1917 onwards. Museum Kröller-Müller has Mondrian’s most important works from 1917 in their collection. In this studio the foundation was laid which, according to Maronier ‘… must have gradually led to the primary colour blocks held by black lines.’ It is also from this studio that Mondrian cooperates with Doesburg and van der Leck to give shape to the magazine and the consequent art movement De Stijl. De Stijl has been of significance for the European avant-garde. 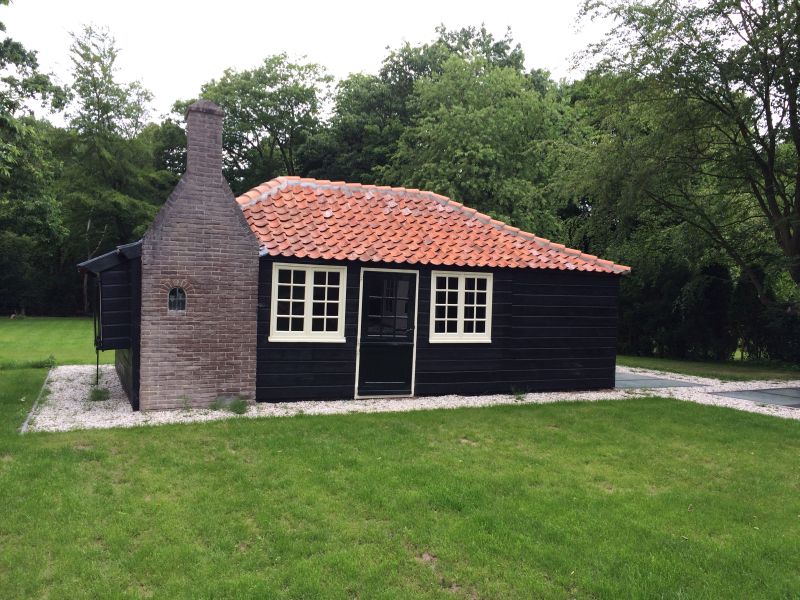 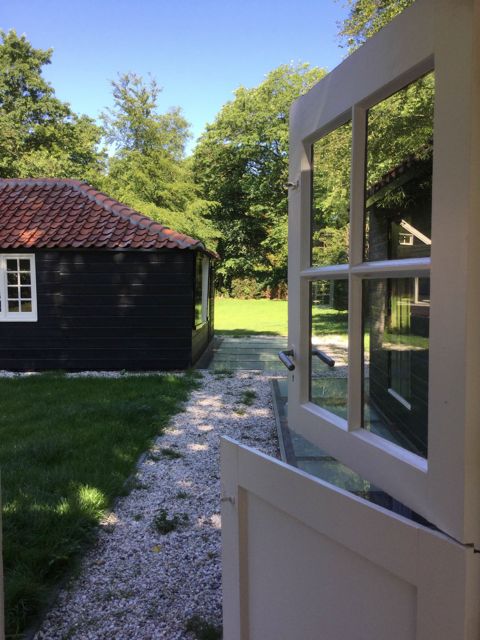 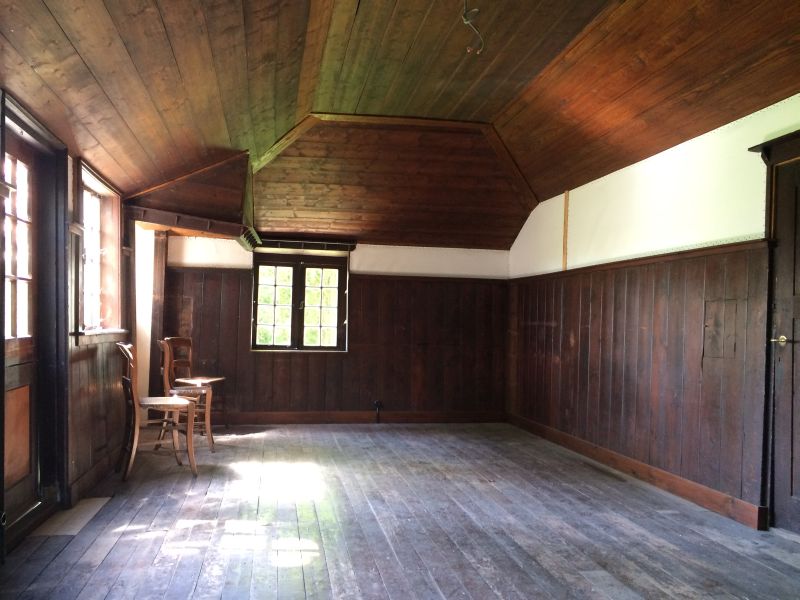 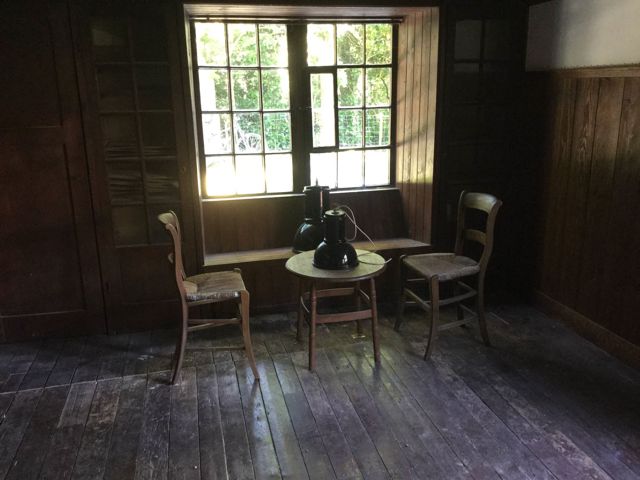 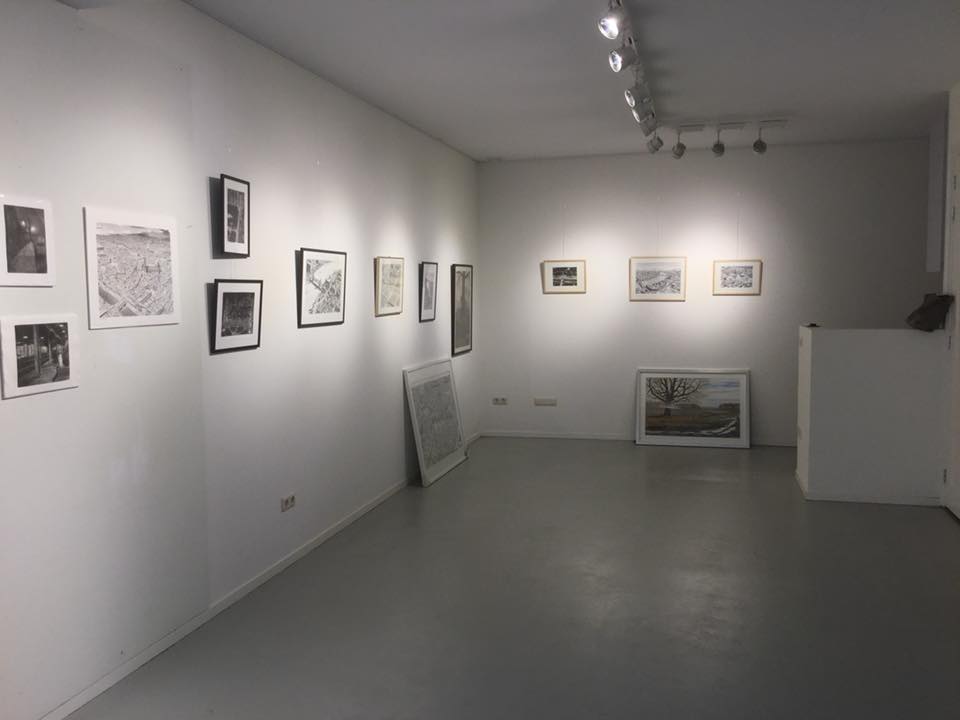 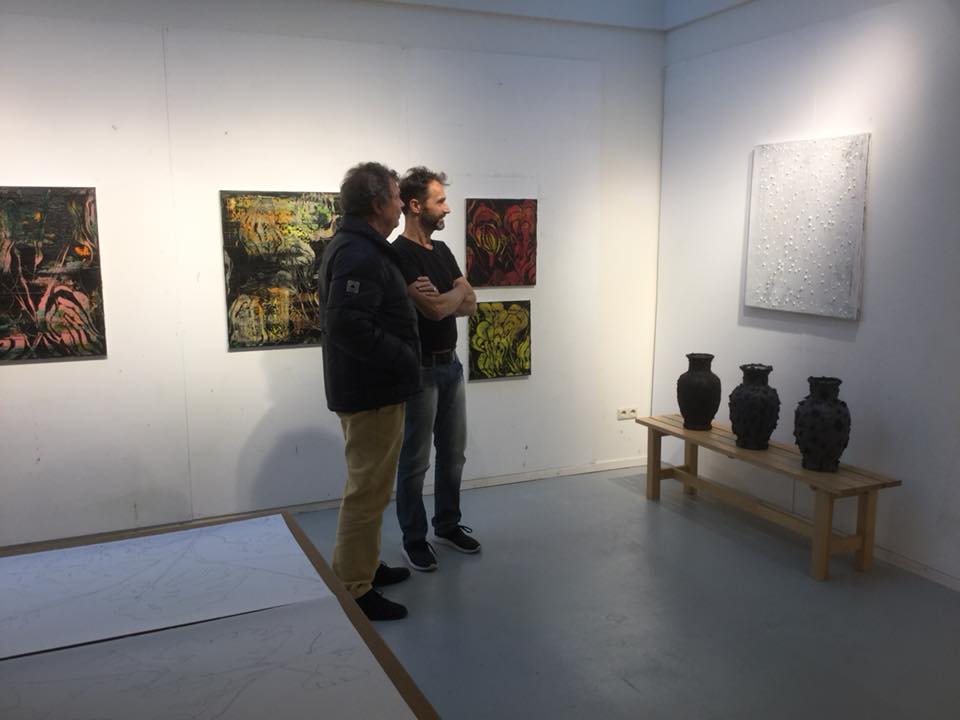 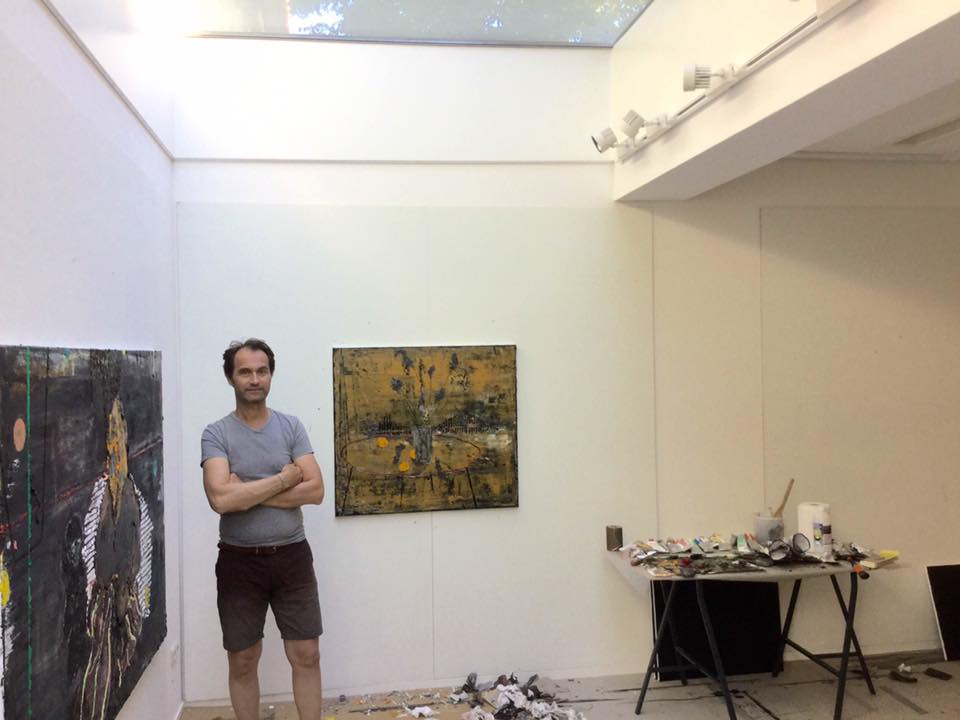 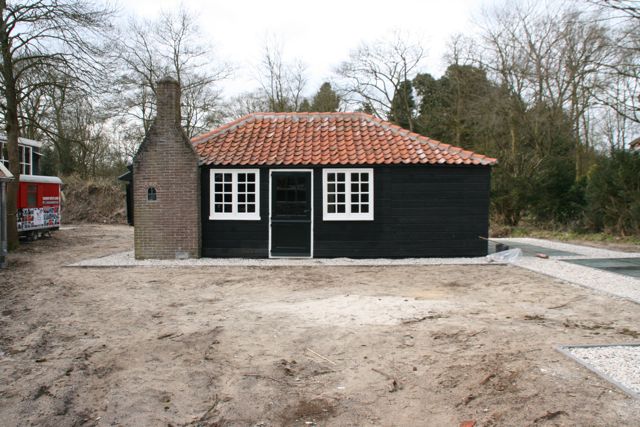 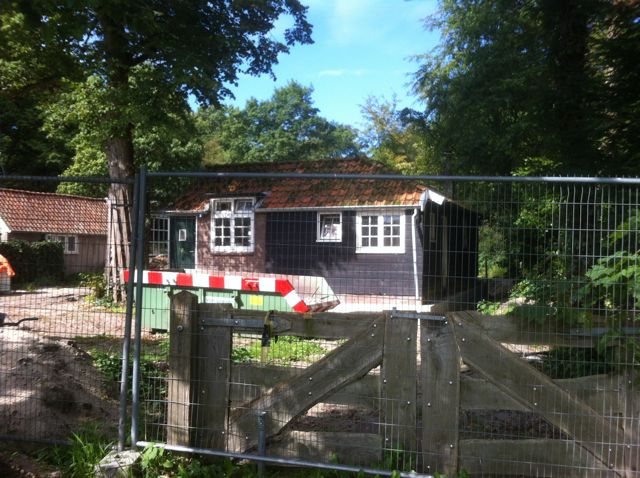 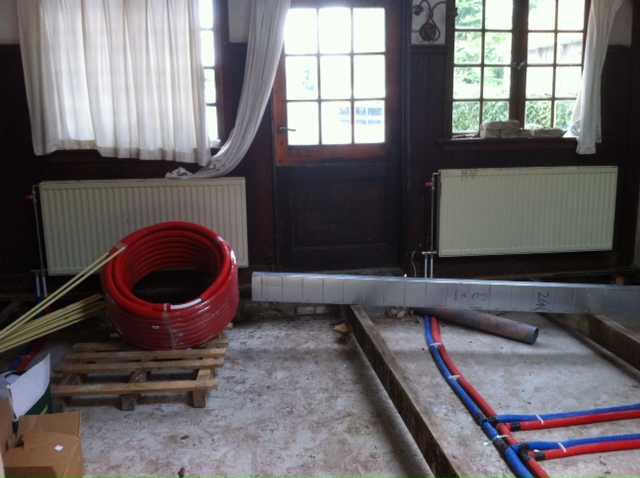 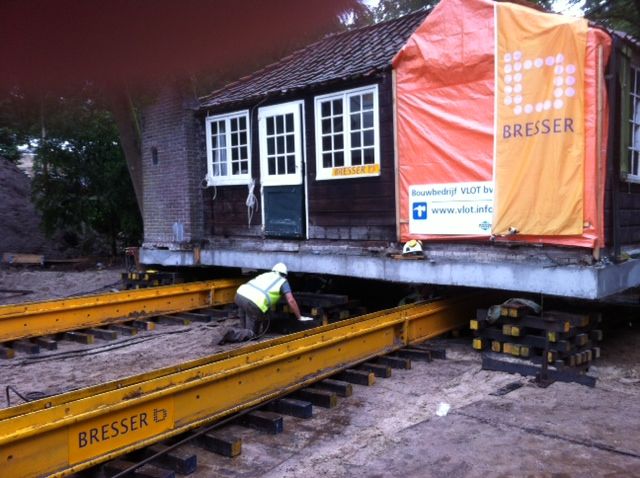 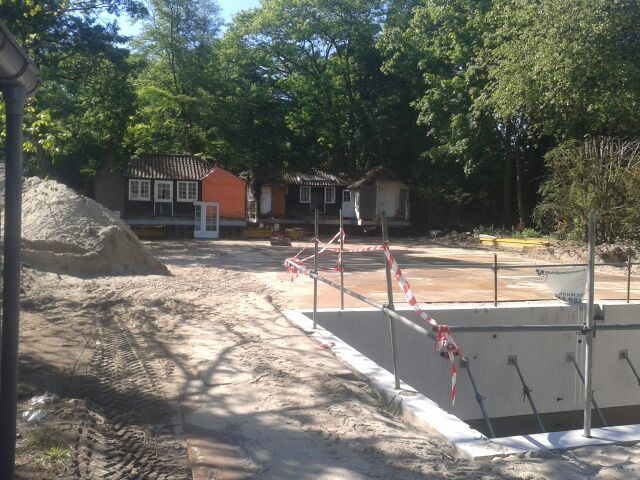 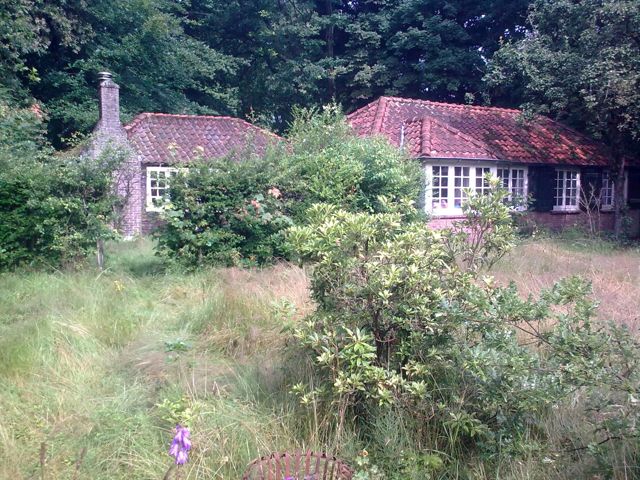 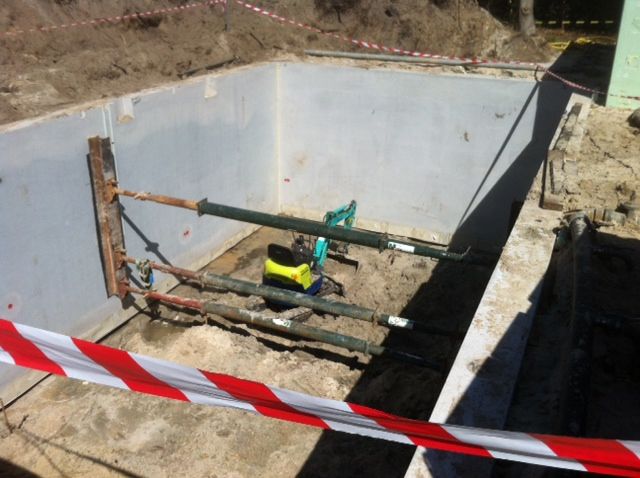 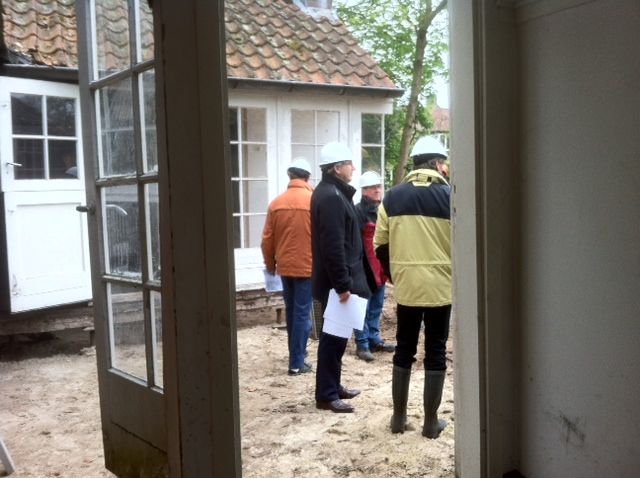 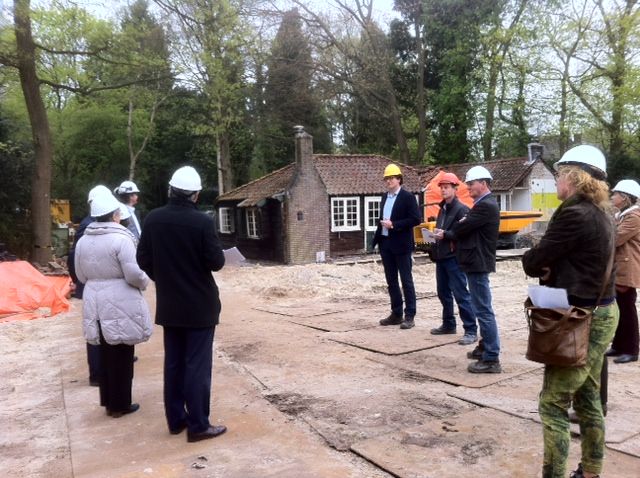 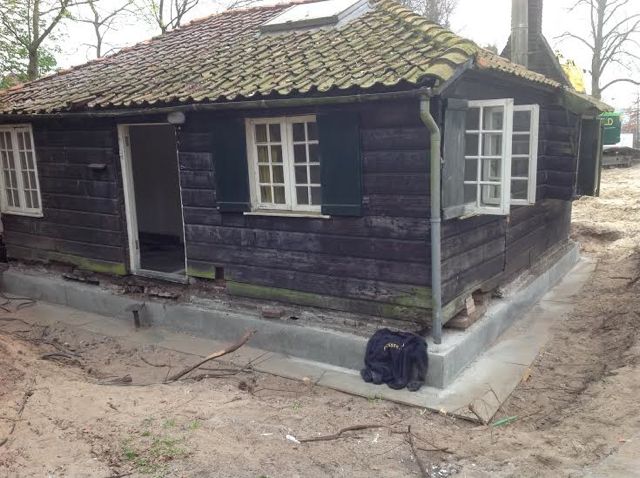 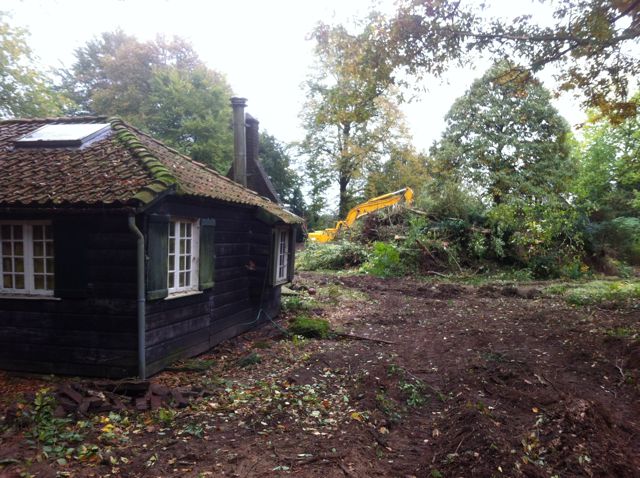 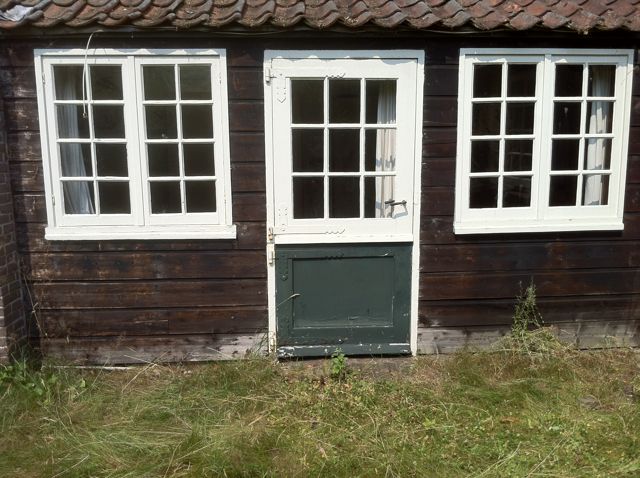 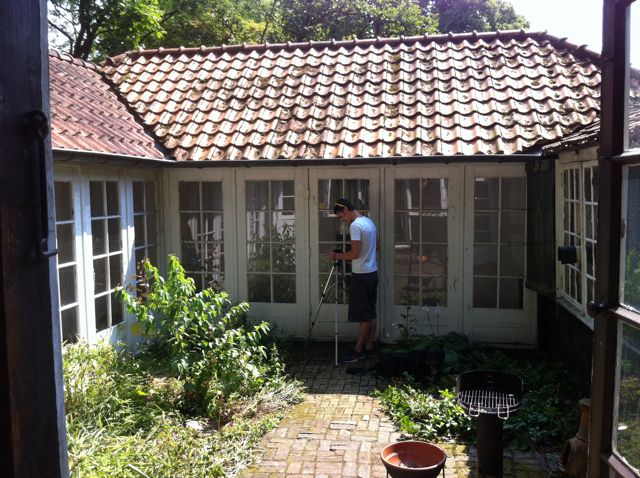 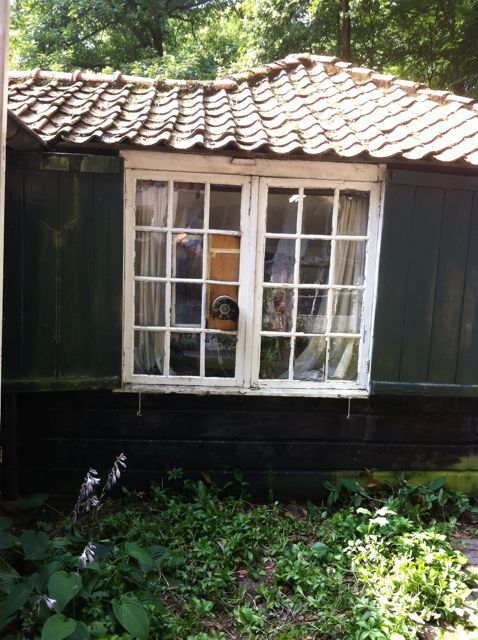 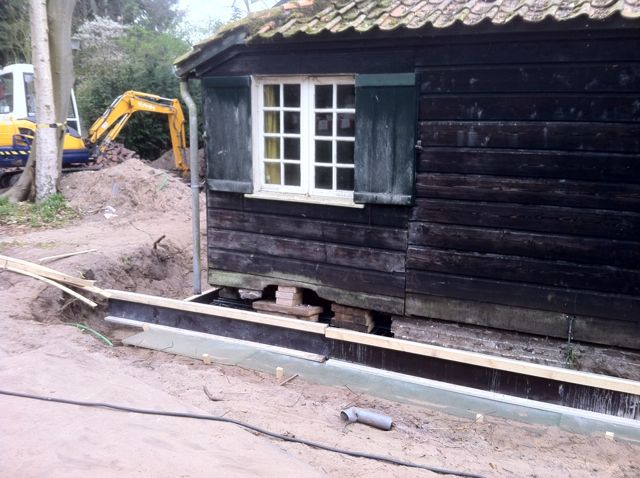 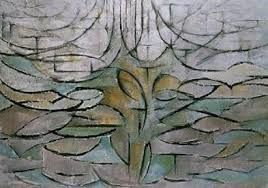 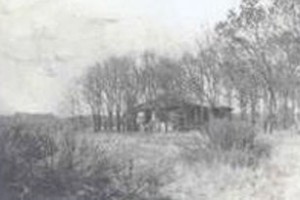